'US Intends to Engage to Prevent S. Korea-Japan Row from Worsening' 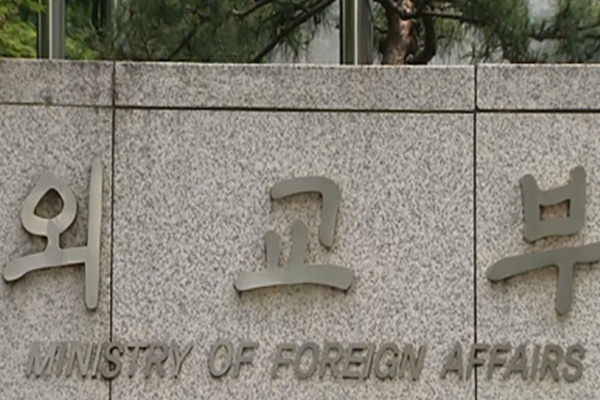 The United States reportedly intends to "engage" in the current standoff between South Korea and Japan over export restrictions to prevent the situation from worsening.

This is according to a South Korean Foreign Ministry official who recently visited the United States and spoke with White House, State Department and American think tank officials concerning Japan's economic retaliatory measures.

Speaking to reporters Monday, the official said Washington will review what suitable roles it can play.

The official explained this is the response the U.S. gave when South Korea asked for its engagement, but it's not clear what action it plans to take.

Washington had proposed a trilateral meeting in Tokyo on Friday, but the Japanese government turned it down citing scheduling issues.

The official said the U.S. also conveyed its honest view that it's difficult to take sides as both Seoul and Tokyo are close allies.