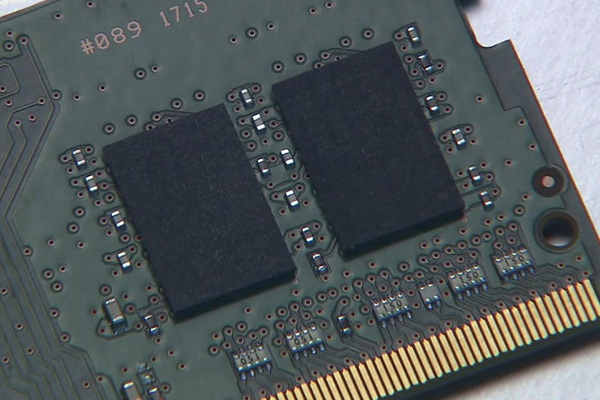 The price of key memory chips has risen by more than 20 percent in just two weeks following Japan's restrictions on high-tech material exports to South Korea.

According to industry sources and market researcher DRAMeXchange, the spot price of 8-gigabit DDR4 DRAM, a benchmark price for the category, closed the week recording an average three-dollars-and-74-cents in Friday's trading.

It's up 14-point-six percent from last week's closing price and more than 23 percent higher than that of July fifth, a day after Japan's export curbs took effect.

An industry official said that given there were no major changes in supply and demand volume, Japan's trade controls are believed to have affected DRAM prices, and possibly a blackout at a Toshiba plant in Japan that has halted production.

Meanwhile, in the stock market, despite the trade dispute with Japan, Korean investors continue to purchase Japanese shares.

An analyst said when it comes to stock investments, the company's bottom line, financial worth and growth potential are key barometers and other factors don't appear to play any major role.
Share
Print
List