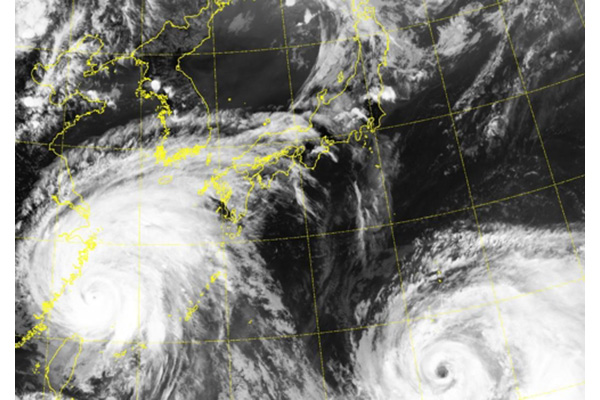 Typhoon Lekima is approaching waters off Jeju, bringing strong winds and high waves to the region.

The Jeju branch of the Korea Meteorological Administration(KMA) issued a high seas watch and advisory for seas around the island province as of Friday afternoon.

The KMA also expects strong winds with gusts of 12 to 20 meters a second and two to six meter-high waves to hit Jeju's coastline until Monday.

As of 4 p.m. on Friday, the ninth typhoon of the season was approaching from around 230 kilometers north-northeast of Taiwan at a speed of 15 kilometers an hour.

The typhoon, however, is not expected to directly hit Jeju or any other part of South Korea and will likely move along China’s east coast from early Saturday morning.
Share
Print
List