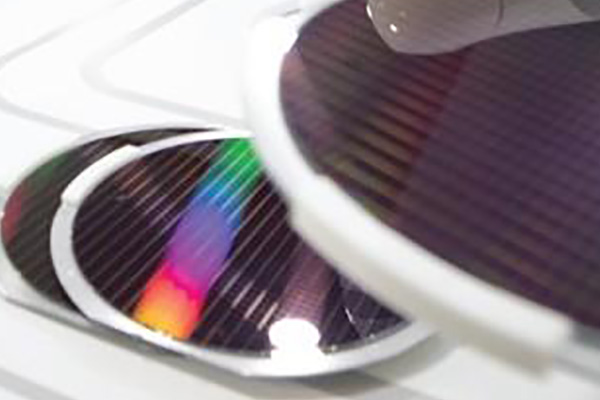 Japan has reportedly approved a second shipment of one of three high-tech materials to South Korea that it placed under tightened restrictions last month.

According to industry and government sources on Monday, Tokyo recently authorized a request from a Japanese manufacturer to export photoresists to South Korean chipmaker Samsung Electronics.

The shipment will mark the second of its kind since Tokyo tightened restrictions on exports of photoresists, fluorinated polyimides and etching gas to South Korea on July 4. The first shipment, granted earlier this month, was also for the export of photoresists to Samsung.

The latest batch is said to be enough to support the South Korean tech giant’s activities for six months.

The approval comes as Seoul and Tokyo's foreign ministers are set to meet in Beijing on Wednesday.
Share
Print
List