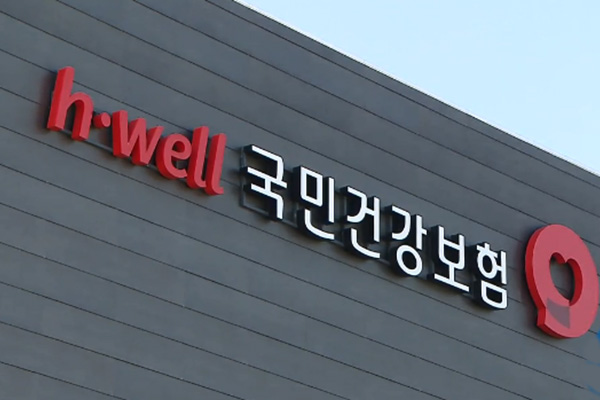 The hike is lower than a three-point-49 percent rise that occurred this year.

Under the revision, the insurance rate for salaried workers under an employer-sponsored health insurance program will increase from the current six-point-46 percent to six-point-67 percent.

The raise will pull up monthly premiums by an average of three-thousand-600 won to about 116-thousand won.

The comparable figure for the self-employed without an employer-sponsored program will increase by an average of two-thousand-800 won per household to about 90-thousand won.
Share
Print
List