S. Korea Likely to Remove Japan from Whitelist This Week 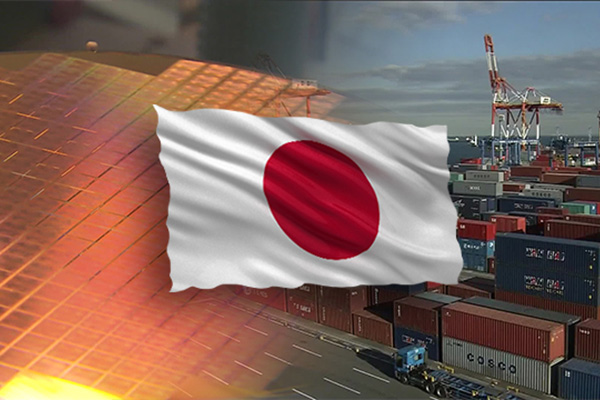 South Korea is likely to remove Japan from its list of trusted trading partners as early as this week.

According to the government on Sunday, the Ministry of Trade, Industry and Energy plans to post a notice of the removal on the government's official gazette as early as this week.

The ministry has reportedly completed nearly all procedures for the removal as it already collected opinions and had the Ministry of Government Legislation review it.

The move, which follows Japan's removal of South Korea from its own whitelist of nations given preferential export treatment on August 28, will classify Seoul's trading partners into three groups from the current two, placing Tokyo in the in-between group.

The Seoul government, however, kept the stance that even after the removal, it is still open to dialogue with Tokyo at any time.
Share
Print
List