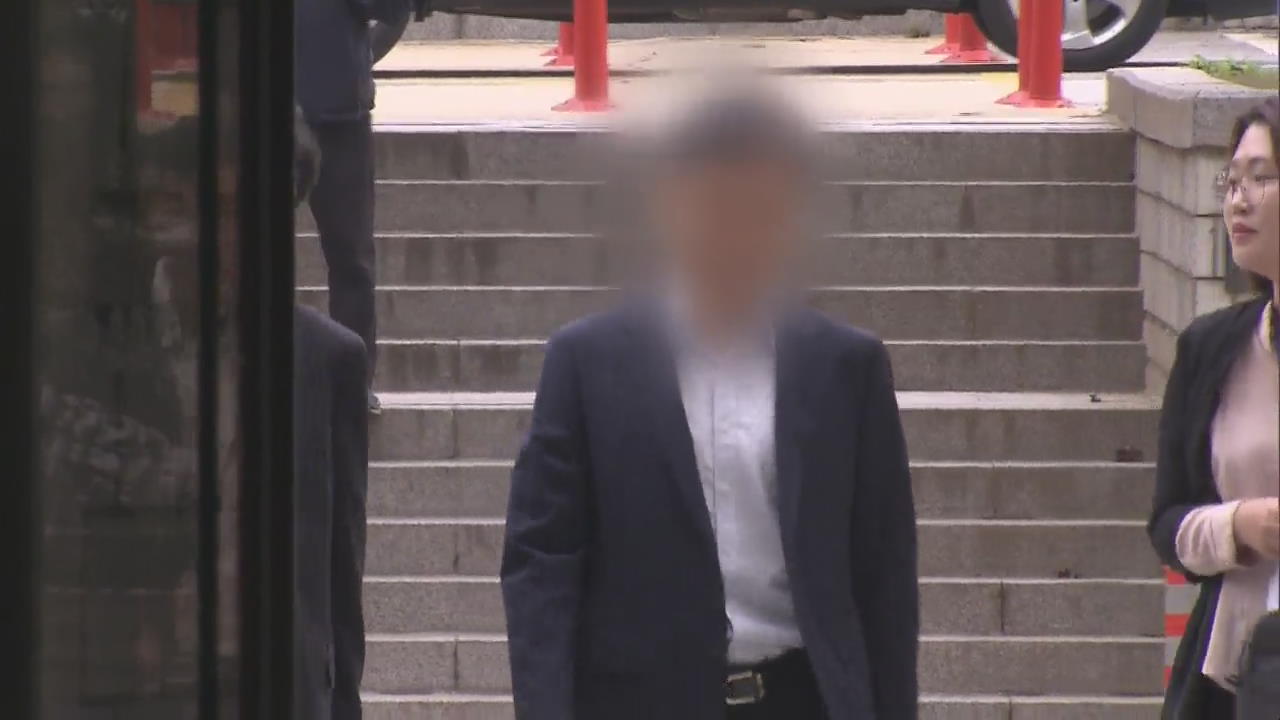 Anchor: A senior police superintendent was arrested Thursday after allegations emerged from a probe into the Burning Sun nightclub scandal and other investigations. The senior police officer is facing charges of leaking a police crackdown plan on a club operated by K-pop star Seungri and accepting bribes from a businessman.
Celina Yoon has more.

The court cited concerns that Yoon may destroy evidence and added that a considerable portion of the suspicions around him has been confirmed.

Yoon is suspected of tipping off K-pop star Seungri's business partner Yoo In-suk about a police crackdown on Monkey Museum, a Seoul club co-founded by the two, over food sanitation law violations.

The senior police officer came under the spotlight after he was mentioned in group chats between Seungri and other high-profile individuals as someone who helped cover up illicit dealings at Seungri's Burning Sun nightclub, which was shuttered in the wake of sex and drug scandals.

The prosecution is also investigating allegations that Yoon accepted one or more bribes from a CEO of a specialty ink maker, surnamed Jeong, in return for helping cover up fraud charges.

Jeong was acquitted of the charges in 2016, a decision authorities suspect Yoon may have intervened in.

The businessperson was arrested last month on charges of embezzling billions of won, and prosecutors uncovered the alleged link between him and Yoon in the course of their related investigation.

The superintendent denies all allegations against him, but prosecutors nonetheless plan to continue with and widen the scope of their investigation.
Celina Yoon, KBS World Radio News.
Share
Print
List