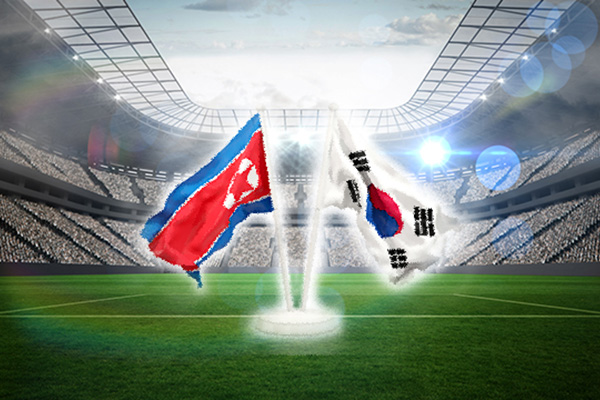 South Korea plans to continue sounding North Korea out on broadcasting their upcoming 2022 FIFA World Cup qualifier in Pyongyang and sending a cheering squad to the match.

Deputy Unification Ministry spokesperson Kim Eun-han said on Friday that North Korea hasn't responded to the South's repeated calls to discuss such matters in preparation for the qualifier scheduled for next Tuesday.

The Korean Football Association(KFA) has been arranging the football match with its North Korean counterpart through the Asian Football Confederation.

The North Korean football association has said it lacks the authority to grant entry to the country to anyone but players and coaches from the South.

Although the two Koreas played a friendly at Pyongyang's May Day Stadium in 1990, next week's match will mark the first time the two national teams have played a World Cup qualifier in the North Korean capital.

The match also comes amid a near standstill in inter-Korean exchanges as Washington and Pyongyang have failed to make progress towards denuclearization.
Share
Print
List