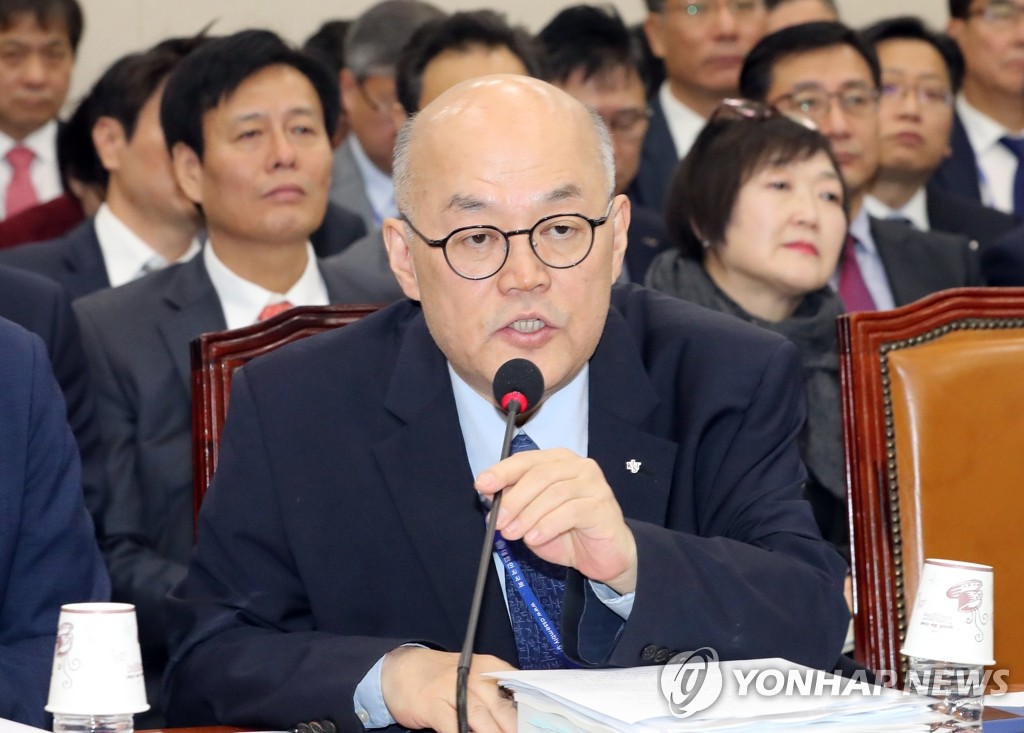 South Korea's political parties continued to clash over the prosecution's probe into allegations of impropriety surrounding Justice Minister Cho Kuk and his family.

At a parliamentary audit of the judiciary on Friday, the main opposition Liberty Korea Party(LKP) criticized the judge who, earlier this week, rejected the prosecution's request to arrest Cho's brother over alleged filing of fraudulent lawsuits and bribery.

The LKP accused the judiciary of making decisions in favor of the ruling side.

The ruling Democratic Party(DP) accused the opposition of criticizing the court based on ideology and politics.

At an audit of state-run research institutes, the LKP grilled the head of the Korea Institute of Science and Technology(KIST) about the daughter of the justice minister and an allegedly false internship certificate from the institute she used to get into medical school.

While the KIST chief said he will look into disciplinary action against an institute official who allegedly issued the certificate, he denied that Cho's wife solicited it.

The DP, for its part, said the allegations are under the prosecution's ongoing investigation.
Share
Print
List