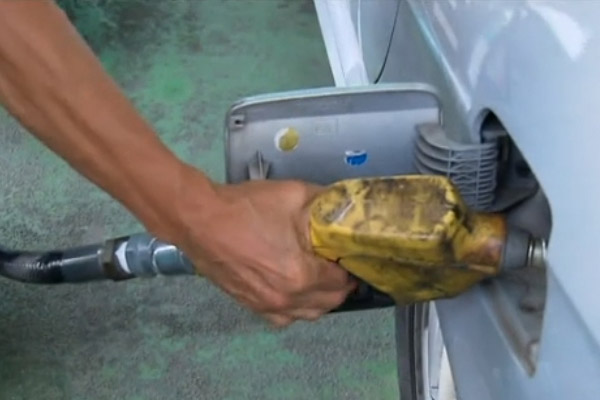 According to Opinet, an oil price information website run by the Korea National Oil Corporation, the national average price of regular gasoline fell zero-point-five won to one-thousand-542-point-seven won per liter in the second week of October.

The downward trend held steady from Monday after five days of fluctuating prices.

In capital city Seoul, the price of gasoline dropped four won per liter to one-thousand-639-point-five won this week.

Prices were lowest in Daegu at an average of just over one-thousand-511 won.

The price of diesel nationwide also edged down to one-thousand-390-point-four won while that of butane, fuel for cars running on liquefied petroleum gas, also went down slightly to just under 784 won.

An industry official said the price hike following the termination of fuel tax cuts is believed to have ended and that prices will likely stabilize at a downward trend for the time being.

There was concern of oil costs rising since the drone attacks on Saudi Arabia oil facilities last month but prices have normalized faster than expected thanks to U.S. output and a slow recovery in demand.
Share
Print
List