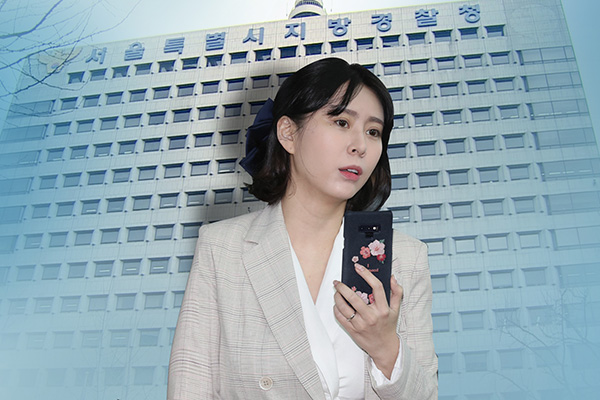 South Korean police have requested Interpol to nullify the passport of a Korean-Canadian, who has been sued for defamation and fraud in South Korea in connection with a sexual abuse scandal surrounding a late actress.

The Seoul Metropolitan Police Agency revealed on Monday that it also asked for a Red Notice from Interpol to arrest actress and model Yoon Ji-oh.

The 32-year-old has been staying in Canada since April after several lawsuits were filed against her in South Korean courts. She is accused of damaging the legacy of her former colleague Jang Ja-yeon by posing as a key witness to the alleged abuse that Jang faced and profiting from the attention that she earned.

The Seoul Central District Court issued the warrant for Yoon last week after she repeatedly refused police requests to come back to the country for questioning.
Share
Print
List