Unification Minister to Make First US Trip Next Week 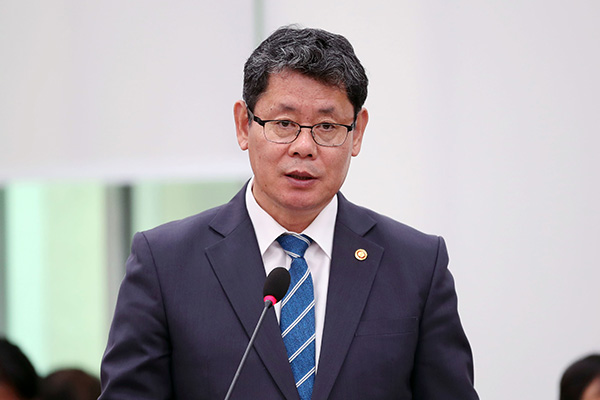 Unification Minister Kim Yeon-chul will visit the United States next week for the first time since taking office.

The ministry said Tuesday that Kim will visit Washington and Los Angeles from November 17th to the 23rd to attend the annual Korea Global Forum for Peace during which he will give a keynote speech and attend a question and answer session.

The forum, taking place at the U.S. Institute of Peace on November 20th, is organized by the Unification Ministry and co-hosted by the U.S. institute and Korea's Sejong Institute.

He will also give a lecture at the University of Southern California.

Meetings with correspondents and Korean residents are also scheduled in Washington and LA.

Kim's trip comes at a time when inter-Korean cooperation is being put to the test following North Korea's threat to remove South Korean-built facilities from the Mount Geumgang resort.

Kim is also known to be pushing for talks with members of the State Department and the White House National Security Council.
Share
Print
List