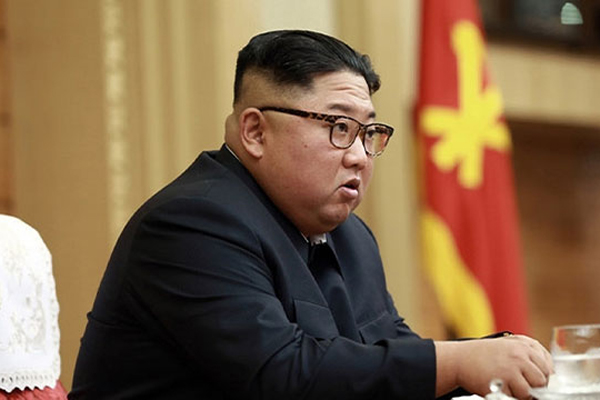 North Korea issued the warning on Wednesday in a statement by a spokesperson of the State Affairs Commission. It is rare for the commission, the nation's supreme governing body chaired by North Korean leader Kim Jong-un, to release a statement.

The statement said that the planned drills would violate agreements between Kim and U.S. President Donald Trump.

It said that North Korea, without "being given anything," gave things the U.S. president can brag about, but the U.S. side has not yet taken any corresponding steps, leaving it with a "feeling of betrayal."

The statement added that it is a self-defense right to retaliate against any move which threatens its sovereignty and security.
Share
Print
List