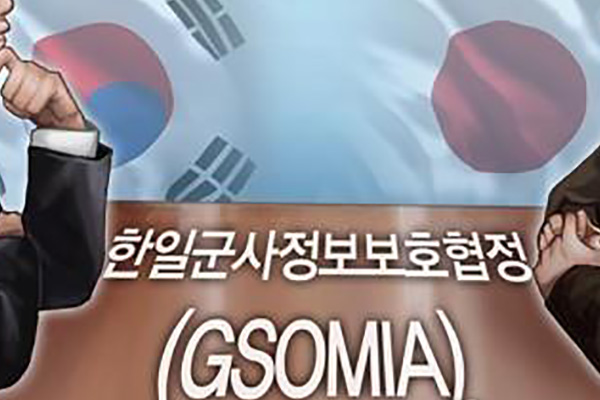 South Korea and Japan have failed to iron out their differences over a bilateral military intelligence-sharing pact a week before Seoul plans to terminate the agreement.

A director-general meeting arranged by the foreign ministries of the two countries were held in Tokyo on Friday, but it ended nearly two and a half hours later with the two sides exchanging their basic stances on the matter.

Kim said he and Takizaki had a realistic talk covering wide array of issues but declined to elaborate.

In August, Seoul decided not to renew the intel-sharing agreement, set to expire on November 22, after Tokyo implemented export curbs against South Korea on security grounds.
Share
Print
List