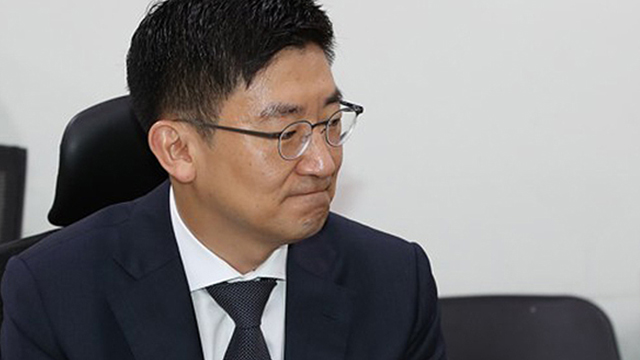 A three-term lawmaker of the main opposition Liberty Korea Party (LKP) said on Sunday that he will not run in next year's general elections.

Rep. Kim Se-yeon made the announcement in a news conference at the National Assembly, calling for the current LKP leadership, including Chairman Hwang Kyo-ahn and Floor Leader Na Kyung-won, to step down for a greater cause.

Kim, representing a constituency in Busan City, stressed that the party should make a fresh start to win back the hearts of the voters before the general elections slated for April 15.

Meanwhile, Im Jong-seok, the former presidential chief of staff, hinted on Sunday that he would not run in next year's general elections. In a Facebook post, he said he would depart from establishment politics and focus on efforts for national reunification.
Share
Print
List