Former USFK Chief: US Should not Give up Alliance for 'Couple of Dollars' 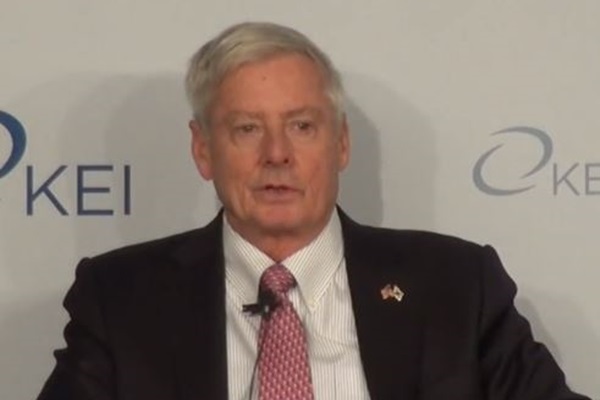 A former head of the U.S. Forces Korea(USFK) stressed the importance of the U.S.-South Korea alliance on Thursday, saying the U.S. should not give up the alliance for a "couple of dollars."

Ex-USFK commander Walter Sharp made the remarks during a forum hosted by the Washington-based Korea Economic Institute on defense cost sharing between the two allies.

Sharp said that South Korea is number one in the world for defense spending relative to its gross domestic product(GDP), spending two-point-seven to two-point-eight percent of its GDP on military expenditures. He said the proportion is larger than that of any other ally of the U.S.

Sharp also said that if the U.S. wants to properly evaluate the value of its alliance with South Korea, the evaluation should include Seoul's contribution to UN peacekeeping missions in Iraq and Afghanistan.

Criticizing U.S. President Donald Trump's excessive demands of allies, Sharp stressed that the U.S. should not give up its alliance for a "couple of dollars" and that the alliance itself should be the number one thing considered.

The remarks come as both Seoul and Washington continue to negotiate on how much each side will pay for the upkeep of 28-thousand-500 American troops stationed in South Korea.
Share
Print
List