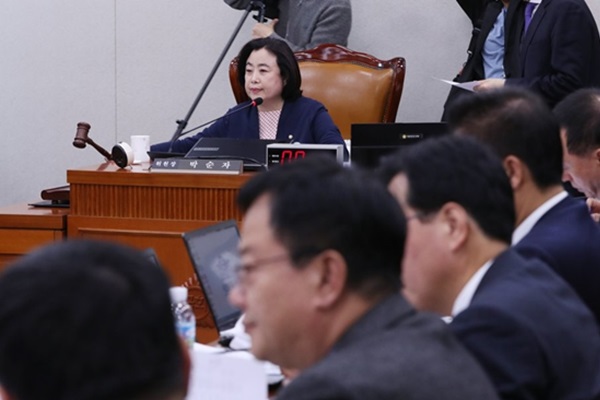 The transport committee approved legislation on Friday that only allows the outsourcing of drivers for the use of rental vans with eleven to 15 seats for tour purposes.

The vans must be rented from air or seaports for at least six hours and returned afterwards.

The revisions will take effect one year after being officially announced and there will be a six-month grace period.

South Korea' taxi industry has voraciously objected to Tada since it launched in 2018, accusing its operators of running an illegal and unlicensed business using eleven-seat rental vans with outsourced drivers.