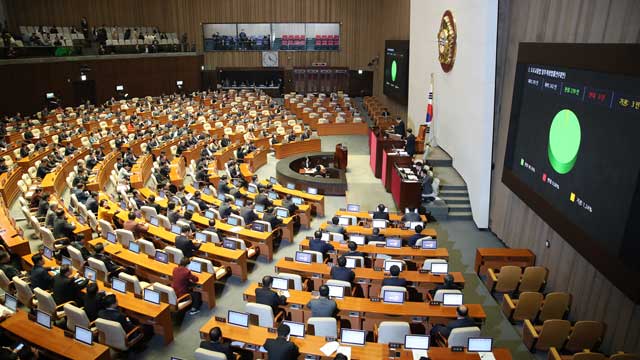 During the last plenary session of the session, two sets of bills were passed aimed at improving safety by mandating speed cameras in school zones and additional signage and safety facilities at parking lots.

Clauses were also included to increase the severity of punishments for drivers responsible for fatal accidents in school zones. Both bills were named after children who died in accidents.