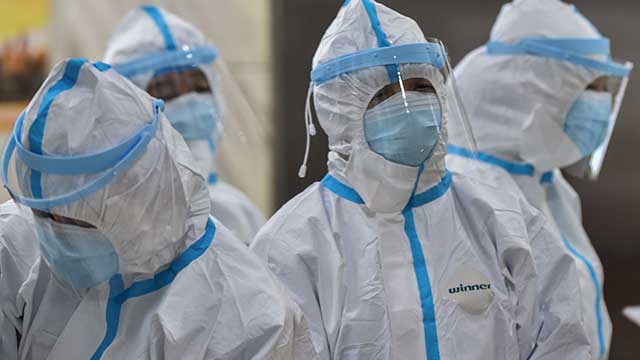 The number of deaths from a new coronavirus and confirmed cases are rapidly increasing in China.

According to China's National Health Commission, China reported 56 deaths and one-thousand-975 confirmed cases in 30 provinces across the nation as of midnight Saturday.

The figures mark an increase of 15 deaths and 688 cases from the previous day.

The number of severe cases stands at 324, while suspected cases came to two-thousand-684.

The virus, believed to have originated late last year in a seafood market in the central Chinese city of Wuhan, has spread to Chinese cities as well as the United States, Thailand, South Korea, Japan, Vietnam, Singapore, Malaysia, Nepal, Australia, France and Canada.
Share
Print
List