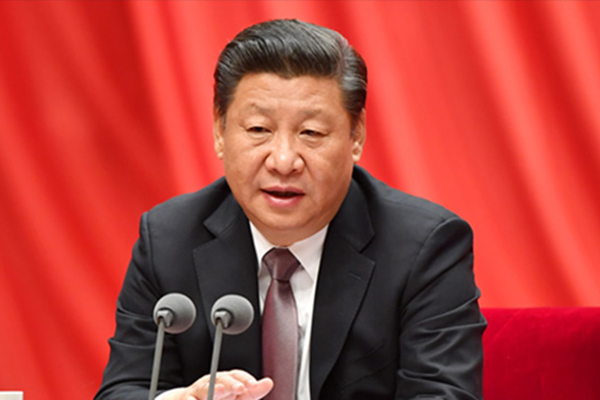 President Moon Jae-in expressed hope for China to promptly deal with the spread of the new coronavirus that originated in the central Chinese city of Wuhan.

According to deputy presidential spokesperson Han Jung-woo on Tuesday, the message was sent in response to Chinese President Xi Jinping's congratulatory letter delivered to President Moon for his birthday.

In his message, Moon also vowed to provide the necessary support and cooperation in China's quarantine and recovery efforts.

South Korea's presidential office, meanwhile, will conduct a thorough investigation into three-thousand people who have arrived from Wuhan between January 14 and 23.

The time period was set in consideration of the virus' 14-day incubation period.

President Moon had earlier called for the investigation as part of measures to prevent a secondary outbreak within local communities.
Share
Print
List