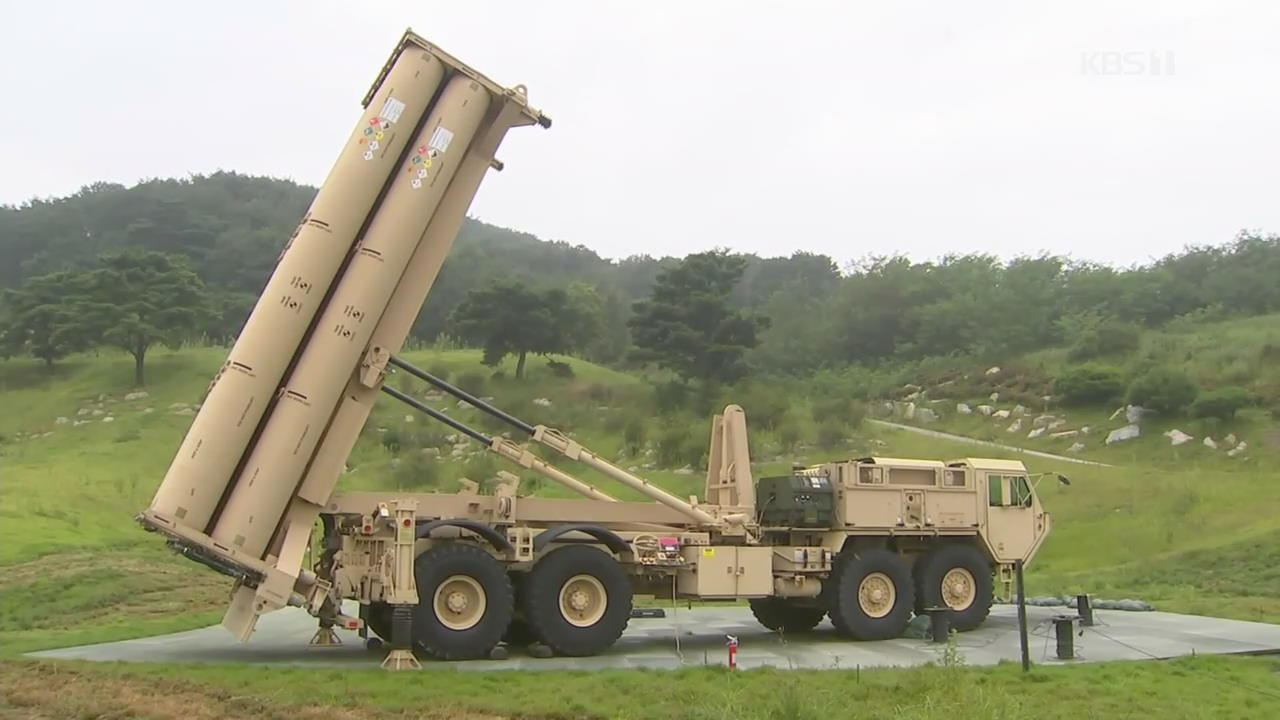 The United States has been found to have been considering the possibility that South Korea will pay the cost to build facilities for the THAAD anti-missile system deployed in Seongju.

According to the U.S. Army budget for the 2021 fiscal year, the Army allocated 49 million dollars, or some 58 billion won, for development costs in the Seongju area, including 37 million dollars for an armory, security lights and cyber security.

In the budget plan submitted by the Pentagon to Congress last Monday, the Army has reportedly addressed the possibility that the host nation will cover the costs.

The Seoul government has reaffirmed that the U.S. will pay the cost of the THAAD deployment.

The U.S. position indicates that Washington may have used or could use the costs to put pressure on South Korea in its defense cost sharing talks.
Share
Print
List