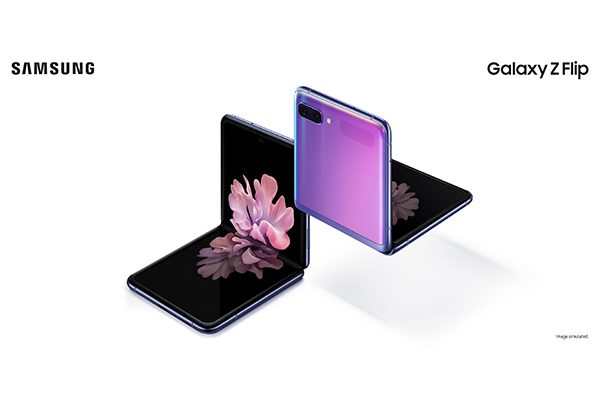 According to market insiders, the electronics giant and the nation’s three mobile service companies began selling the new smartphone on Friday, both online and in stores.

Insiders assessed some 20-thousand units of the Galaxy Z Flip would hit shelves in the first week. That’s nearly ten times more than the company’s previous foldable, the Galaxy Fold.

The Galaxy Z Flip costs around one-point-65 million won, relatively cheaper than its predecessor which was priced at over two million won.
Share
Print
List