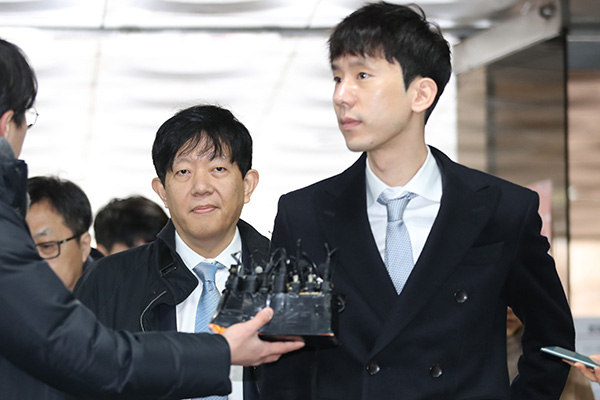 A Seoul court on Wednesday acquitted the operators of ride-hailing service Tada amid controversy over whether the business is illegal.

The Seoul Central District Court found Lee Jae-woong, the head of car-sharing app SoCar, and Park Jae-uk, the head of its rental car-hailing unit VCNC, not guilty of operating a passenger transportation business without a license.

SoCar argued that its business is within the legal boundaries based on a written exception that allows rented vans with eleven to 15 seats to be offered with drivers.

In its ruling, the court defined Tada as an app-based rental car service, saying users should be considered vehicle renters under a contract with Tada, not passengers using transportation service.

The court also rejected the prosecution's argument based on Tada's system of charging by distance traveled, saying it has failed to take into account the characteristics of mobile platforms.
Share
Print
List