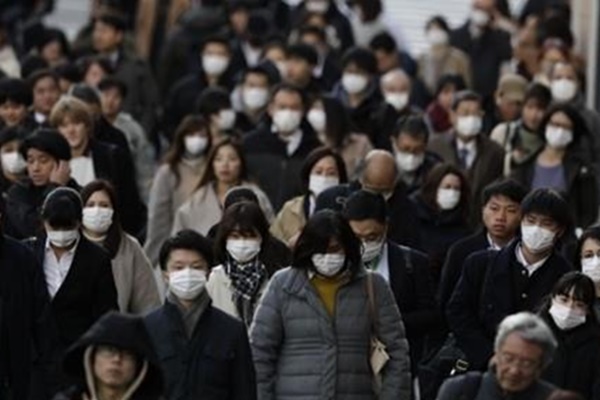 The United States has issued an advisory for those traveling to Japan following a massive outbreak of the novel coronavirus on a cruise ship quarantined in Yokohama.

According to American media outlets, the Centers for Disease Control and Prevention(CDC) issued on Wednesday a “level 1” advisory for Japan, which is a low-grade alert that urges travelers to exercise “usual precautions.” But the CDC said there is no need to postpone or cancel any travel to Japan.

The health authority also issued a "level 1” advisory for Hong Kong, while mainland China was already given a “level 3” late last month, the highest tier alert that warns Americans to “avoid nonessential travel.”

No other countries are subject to CDC travel advisories yet, including South Korea, where the number of total infections skyrocketed this week to over 200 as of Friday afternoon.

Earlier, the U.S. State Department issued its own travel advisories against mainland China and Hong Kong, while categorizing five other countries, including South Korea, as those with “apparent community spread.” The other four countries are Taiwan, Vietnam, Singapore, and Thailand.
Share
Print
List