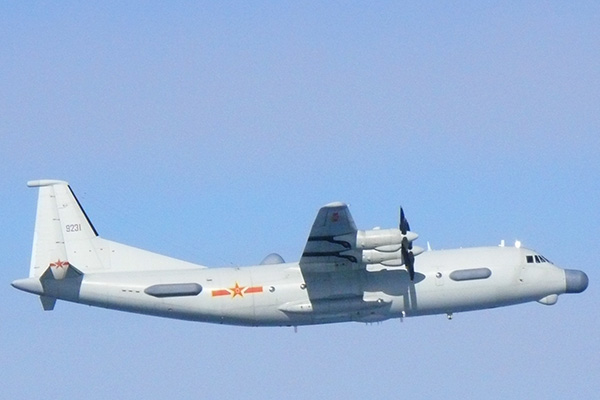 According to the South Korean Joint Chiefs of Staff(JCS), the aircraft entered KAIDZ twice throughout the day stayed within the zone in the total span of 35 minutes.

During the bilateral communication made prior to the first breach, the Chinese side claimed it was a “casual military activity.” Seoul was known to have responded to the breaches by scrambling their jet fighters.

The JCS said the plane first entered the KADIZ in the southeast of Jeju Island at 10:06 a.m. After ensuing flights within Japan’s air defense identification zone, it again entered the Korean zone at 11:40 a.m. before flying off around 20 minutes later.
Share
Print
List