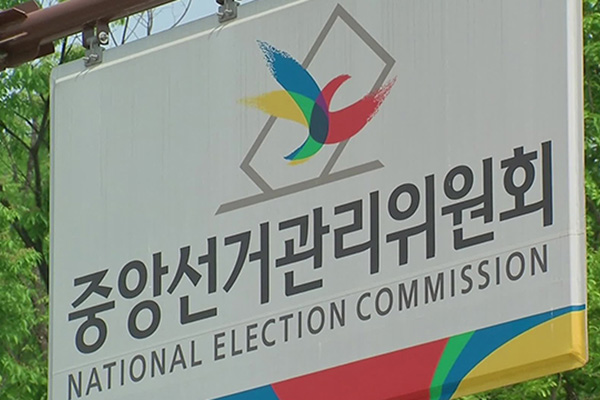 The two-day candidate registration period for the April 15 general elections began on Thursday.

The National Election Commission(NEC) will accept applications from 9 a.m. to 6 p.m. on Thursday and Friday at its local offices nationwide.

Candidate registration for the by-elections scheduled for the same day as the general elections will also proceed during the two-day period.

Registered candidates will be allowed to kick off full-pledged campaigning from April 2, when the official 13-day campaign period begins.