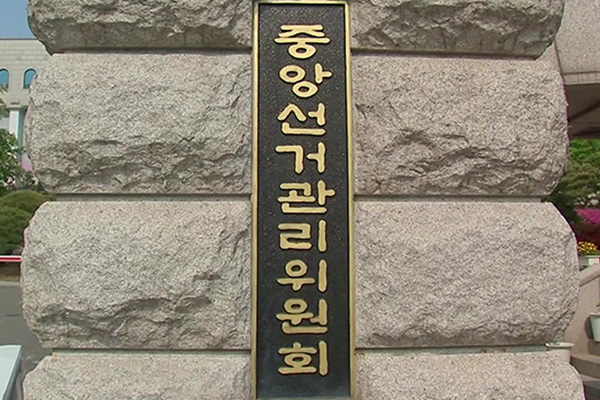 Nearly 44 million South Koreans are eligible to vote in the upcoming general elections.

The National Election Commission said on Sunday that it has completed drawing up the list of voters for the elections set to be held on April 15.

According to the election watchdog, the number of eligible voters came to around 43-point-99 million, up four-point-five percent from 42-point-one million in the last general elections held four years earlier.

As the voting age was lowered to 18 from 19, about 549-thousand voters aged 18, who take up one-point-two percent of the total voters, will be eligible to vote in the elections.

People in their 40s and 50s made up the largest group of voters, accounting for over 38 percent of the total, each, followed by those in their 30s and 20s.
Share
Print
List