'US Building Partnerships with Allies to Counter China' 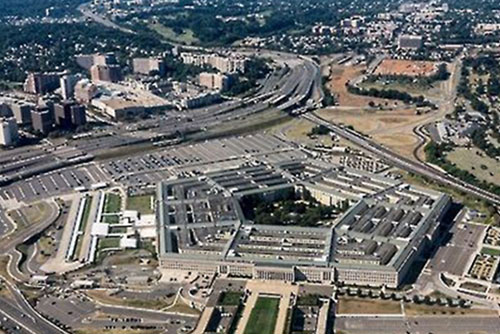 The U.S. government suggested in a report that the United States needs to establish partnerships with South Korea and other allies in the India-Pacific region to counter challenges from China.

The White House and the Pentagon said on Thursday that the administration delivered the report to members of Congress in accordance with the 2019 National Defense Authorization Act.

The report titled "U.S. Strategic Approach to China" outlines the Trump administration's efforts to protect U.S. national interests in the face of growing challenges from China.

It said that the U.S. has adopted a competitive approach that has two objectives.

According to the report, the objectives are to improve the resiliency of U.S. institutions, alliances and partnerships to prevail against the challenges China presents, and to compel Beijing to cease or reduce "actions harmful" to the United States' vital, national interests and those of its allies and partners.