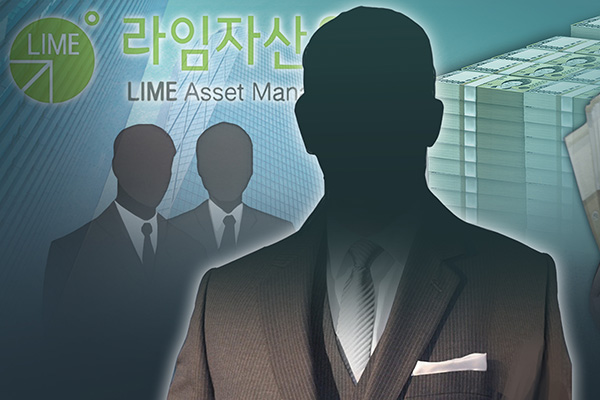 The co-conspirator of a central figure in a major hedge fund scandal has been arrested by police after a year on the run.

The white collar crime unit of the Gyeonggi Nambu Provincial Police Agency said they arrested the 24-year-old surnamed Kim when he landed at Incheon International Airport from Cambodia early Saturday.

Kim, a former executive of a bus company in Suwon, is accused of embezzling over 24 billion won from the company between late 2018 and early last year with the help of Kim Bong-hyun, the head of Star Mobility at the center of a separate hedge fund scandal.

Police have requested an arrest warrant for the captured fugitive and will launch an investigation.

In a high-profile separate case, Kim Bong-hyun is believed to be the largest financial backer of Lime Asset Management, which is being probed for allegedly covering-up massive losses and suspending fund redemption worth an estimated one-point-six trillion won.
Share
Print
List