US Adds 2.5 Million Jobs in May as States Reopen 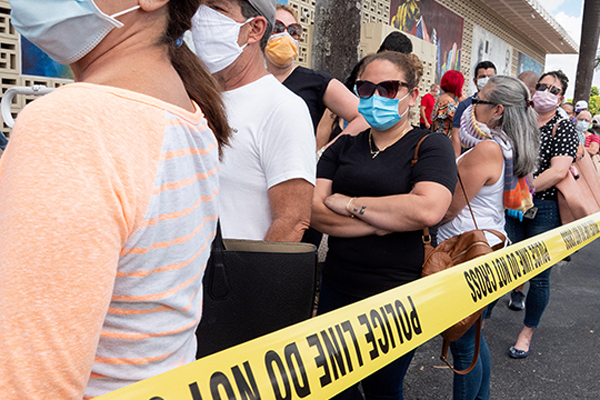 The U.S. Department of Labor said the country added two and a half million non-farm jobs in May.

This comes after over 20 million jobs were lost in April.

CNBC said the May gain was by far the biggest one-month jobs surge in the U.S. since at least 1939.

The unemployment rate also dipped to 13-point-three percent last month, down from 14-point-seven in April.

But the jobless rate is still at an all time high, a dramatic turnaround from February, before the outbreak, when the U.S. recorded the lowest jobless rate since 1969.

Pundits believe Americans are returning to work as states reopen their economies after lockdown.

Stock markets in New York and Europe shot up in the wake of the unexpected news.
Share
Print
List