Outside Experts Recommend Prosecutors Not to Indict Samsung Heir 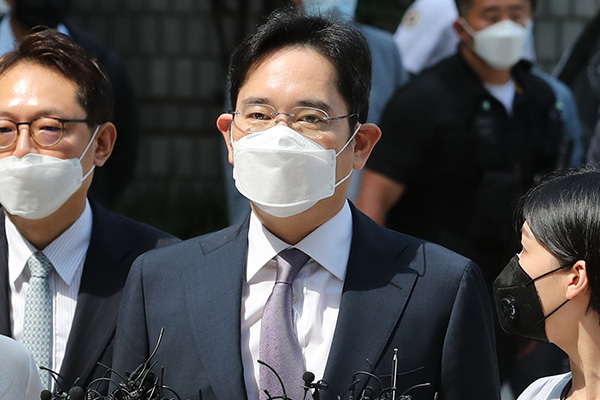 An independent committee of outside experts has recommended the prosecution not to indict Samsung Group heir Lee Jae-yong over succession-related allegations.

The decision came on Friday after 13 out of the committee’s 14 members reviewed the validity of an ongoing probe by prosecutors into Lee’s suspected role in a controversial merger between Samsung C&T and Cheil Industries in 2015 and alleged accounting fraud at Cheil affiliate Samsung BioLogics.

Prosecutors handling Lee’s case are set to decide soon whether or not to indict Lee after taking into consideration the panel’s recommendation.