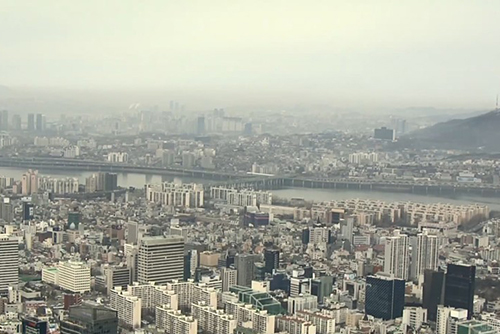 South Korean firms' business sentiment improved for the second consecutive month in June on the back of stimulus measures and economic reopening in major countries.

According to the Bank of Korea on Tuesday, the business survey index(BSI) for all industries came to 56 for the month, up three points from the previous month.

The index has risen for two straight months, but it's still lower than 58 posted in March 2009 when the country was reeling from the global financial crisis.

The index for manufacturers also rose two points to 51 in June, the first gain in five months. The BSI for non-manufacturers, which includes restaurants, wholesale and retail businesses, jumped four points to 60.
Share
Print
List