US Begins Formal Withdrawal Process from WHO 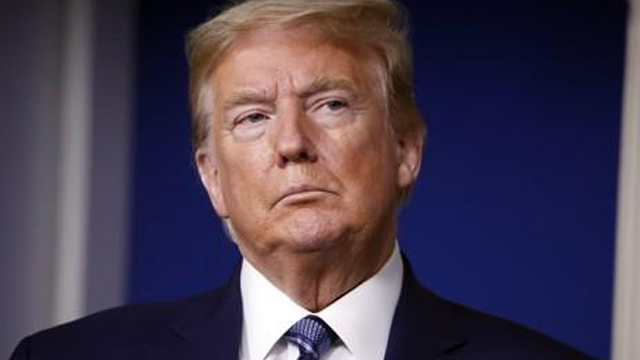 Anchor: The United States has reportedly made good on its promise to leave the World Health Organization(WHO). Multiple sources reported on Tuesday that the White House has officially submitted its notice, setting off a year-long withdrawal process.
Park Jong-hong has this report.

Report: The U.S. has formally submitted notification of its withdrawal from the World Health Organization(WHO) to United Nations Secretary-General Antonio Guterres, who is the depository for the WHO. Effective as of July 6, 2021, the notice will trigger a one-year withdrawal timeline.

CNN quoted a State Department official who said the notice was very short, only around three sentences.

The spokesperson for the UN chief confirmed receipt of the notice and added they are in the process of verifying with the WHO whether all the conditions for such a withdrawal are met.

The Trump administration has also notified Congress and faced criticism from bipartisan lawmakers.

Members of the Republican Party’s China task force urged President Donald Trump to reconsider his decision to terminate relations with the international body, arguing that the U.S. can do more to affect change as a member.

In mid-April, President Trump announced he was halting funding to the organization, followed by the announcement of his intention to withdraw from the WHO in May after claiming it "failed to make the requested and greatly needed reforms."

Comparing the U.S.' contribution to the WHO -- more than 400 million dollars to China's 40 million -- Trump accused the organization of  failing to press China to be more transparent about the COVID-19 outbreak.
Park Jong-hong, KBS World Radio News
Share
Print
List