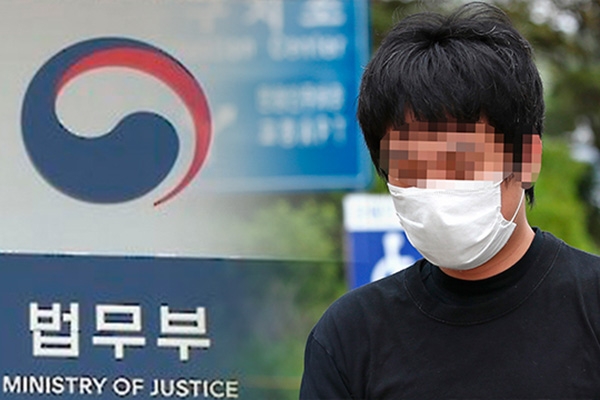 The Seoul Central District Prosecutors' Office on Wednesday asked the police to investigate new allegations that Son concealed the proceeds from his crimes and fabricated documents; charges he had not faced in his previous trial.

The charges were filed with the prosecution by Son's father in May, a move widely seen as an attempt to open a new legal case against Son in South Korea and prevent him from being sent to the United States.

The father has claimed that the prosecution had investigated those charges but did not indict, saying that his son should be punished for concealing the proceeds of his crimes in South Korea, not in the United States.

The prosecution ordered the police to investigate the charges after the Seoul High Court denied Son's extradition to the United States last Monday. Son finished serving an 18-month prison term in April, but was taken back into custody pending a decision on his extradition. He was released on Monday after the court's decision.
Share
Print
List