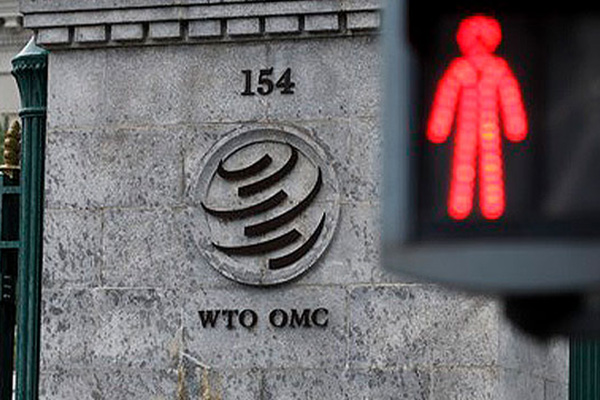 The World Trade Organization(WTO) has failed to select an interim chief to serve until the next director-general is elected.

WTO spokesperson Keith Rockwell said during a briefing held at its Geneva headquarters on Friday that their effort to designate an acting director-general among the agency's four deputy director-generals failed as they were not able to reach a consensus.

Current WTO chief Roberto Azevedo earlier expressed his desire to step down in September, a year earlier than scheduled.

As the election for the next head is expected in November, the WTO had been considering naming an interim chief among the four deputies to fill the two-month leadership void.

Karl Brauner of Germany was reported a strong candidate, but according to Reuters, Washington insisted on a US candidate.