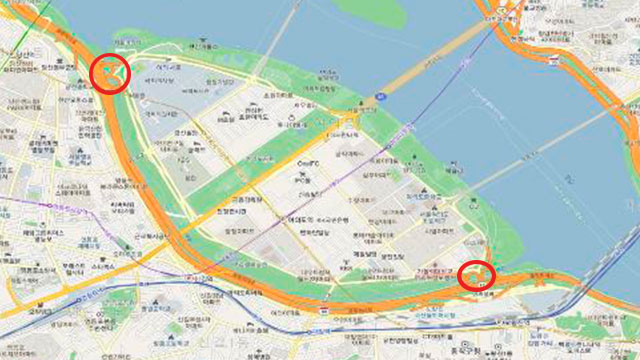 Major highways running across Seoul were partly closed on Sunday as heavy rains pushed up the water level of the Han River that flows through the capital city.

Seoul City's disaster and safety management authorities said that the section of the Olympic Expressway between the Yeomchang Interchange and Dongjak Bridge will be closed as of 1 p.m.

The move comes after authorities cut off access to the expressway at both ends of Yeouido earlier on Sunday.

Authorities also restricted vehicles' access to sections of the Dongbu Expressway as of 1:30 p.m.

The Seoul Metropolitan Government said that the traffic controls are likely to continue as increased discharges from the Paldang Dam will raise the water level of the river.
Share
Print
List