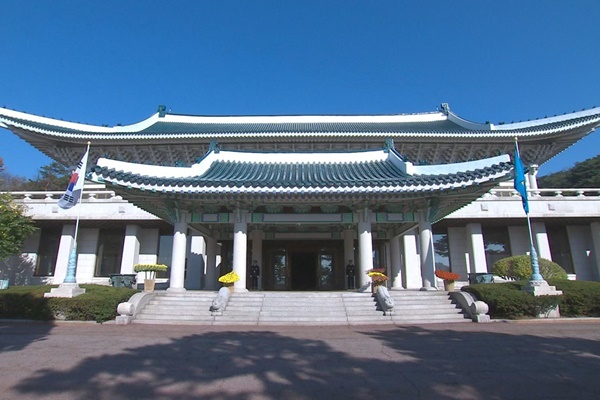 Among them is Choi Jong-kun, secretary for peace planning at the presidential office's national security office, who has been tapped as first vice foreign minister.

The presidential office noted that all nine officials own one home, adding that one of them used to own two houses, but sold one early this month.

Presidential spokesperson Kang Min-seok said the appointments have taken into account the public's general view that ranking officials who own more than one home should lead by example by selling off extra ones to make more residential property available for other people.
Share
Print
List