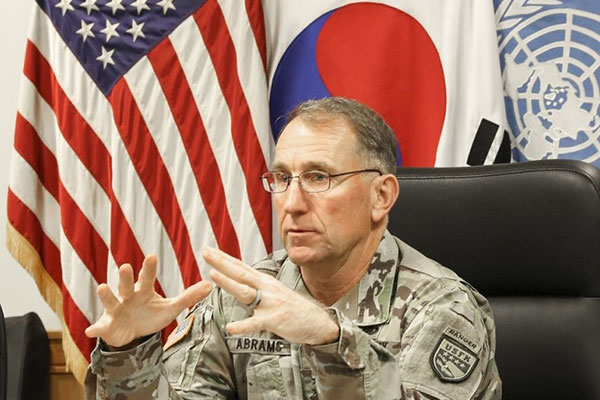 North Korea has reportedly deployed special military forces along its border with China with a shoot-to-kill order against those crossing over the boundary as part of efforts to contain an influx of COVID-19.

According to AFP, United States Forces Korea Commander Gen. Robert Abrams shared the intelligence during a videoconference organized by the Washington-based Center for Strategic and International Studies (CSIS).

Abrams said the North introduced a new buffer zone “one or two kilometers up on the Chinese border” where its special operations forces were dispatched with shoot-to-kill orders.

He said demand for smuggled goods in the North grew as a result of pandemic-induced border lockdowns, prompting the North Korean government to intervene, adding the regime is focusing on lowering the risk of a COVID-19 outbreak.

The North shut down its border areas with China in January following the virus’ outbreak in Wuhan and raised its quarantine system to the highest level in July.
Share
Print
List