'US Extended Nuclear Deterrence to S. Korea Beneficial to Both Nations' 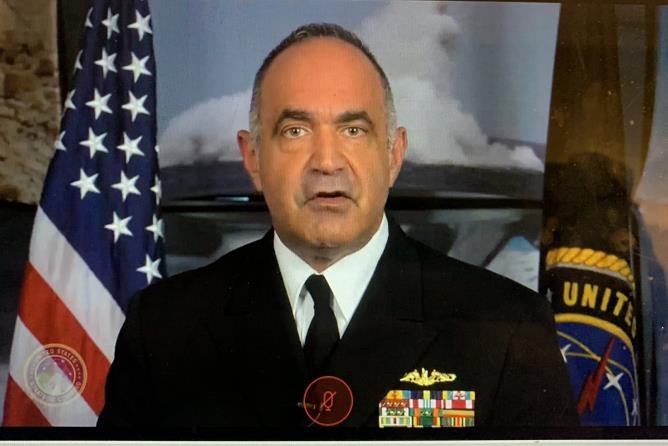 A U.S. top military official said on Monday that the U.S.' extended nuclear deterrence and security assurance commitments to South Korea have been beneficial for both nations.

Admiral Charles Richard, Commander of the U.S. Strategic Command, made the remarks during a meeting with reporters at the Pentagon.

The commander was asked if Operation Plan 5027, a military plan created by the U.S. and South Korea for defense against a possible North Korean invasion, includes the use of nuclear weapons.

Richard refused to provide details on the operational plan, but stressed that his forces will be ready to support what they will be asked to do.

The commander emphasized that the U.S. maintains a very close alliance and partnership with South Korea, adding it is proud to provide "extended deterrence and assurance commitments to South Korea, which have been beneficial to both nations."