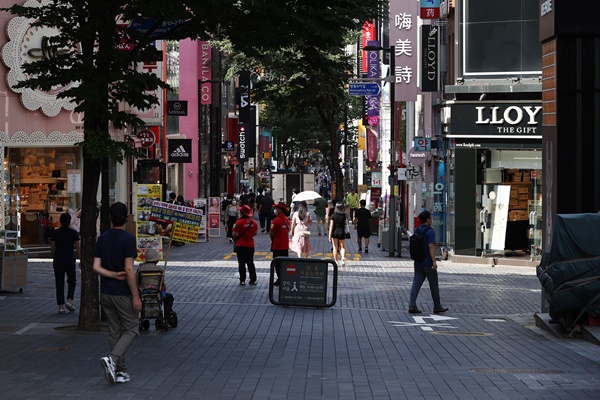 The Asian Development Bank(ADB) has maintained its 2020 growth outlook for South Korea, while revising down its forecast for the region amid the prolonged COVID-19 pandemic.

In its latest revision of projections on Tuesday, the ADB kept its earlier forecast from June of a one-percent contraction for the South Korean economy in 2020.

However, the bank lowered its growth outlook for the country next year from three-point-five percent to three-point-three percent.

The ADB said the South Korean economy "is now projected to contract in 2020 but grow strongly in 2021 as the world economy recovers."

As for the 45 Asian member states, the ADB revised down its forecast to minus point-seven percent from June’s point-one percent forecast, having already slashed its projection from two-point-two percent in April.
Share
Print
List