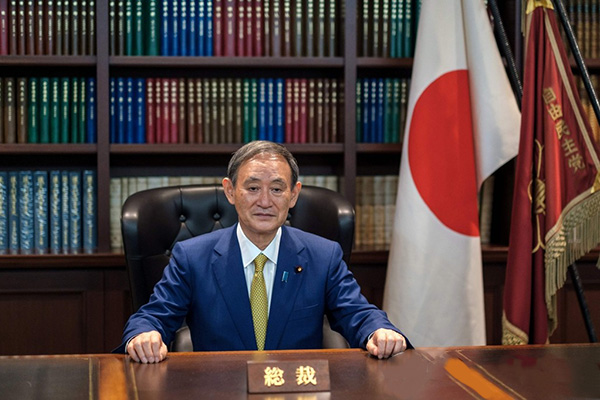 According to local media, eleven out of the 20 Cabinet positions under Suga will be filled by existing members of the Shinzo Abe administration.

Eight key members are likely to keep their current posts, including Deputy Prime Minister and Finance Minister Taro Aso, who has worked in the Abe administration with Suga for nearly eight years.

Other key posts that are set to see no changes under the new administration are foreign affairs, culture, industry, transportation, environment, economy and Olympics and Paralympics.

Three other posts will also be filled by current Cabinet members but through position changes, including Health Minister Katsunobu Kato who is set to become the next chief cabinet secretary. Defense Minister Taro Kono will become the minister in charge of Administrative Reform.