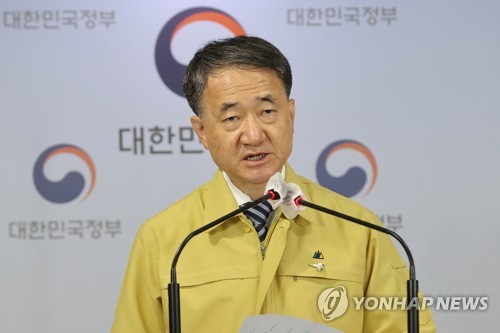 The Central Disaster and Safety Countermeasures Headquarters announced the decision during a regular press briefing after their meeting.

Under the decision, the country will maintain the Level Two social distancing scheme for all areas of the country through next Sunday. The measures were originally set to end Sunday.

Health authorities said the decision was made in light of a possible surge in new infections although daily new cases in regions outside the metro area slowed to the range of 20 to 40 over the past week.

Authorities also cited sporadic clusters in many provincial areas and the high ratio of untraceable cases for the decision.

Under the Level Two social distancing measure, indoor gatherings of over 50 people and outdoor events of over 100 people are banned while eleven types of high-risk facilities, including nightclubs, karaoke bars, buffets and gyms will also remain closed.
Share
Print
List