Gov't to Continue Pursuing Policy on Phasing out Nuclear Reactors 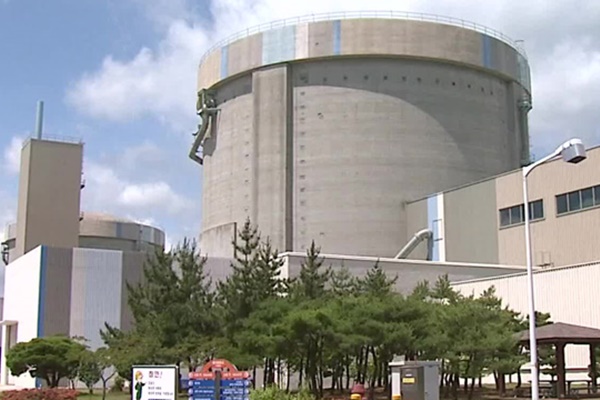 The government is set to continue pursuing its policy to phase out nuclear power plants regardless of the Board of Audit and Inspection’s conclusion regarding the shutdown of the Wolsong-1 nuclear reactor.

Earlier on Tuesday, the audit agency concluded that the economic efficiency of the reactor was unreasonably under evaluated while the unit was being considered for an early shutdown. The assessment came after a nearly one-year inspection into the matter.

However, the agency was quick to add that the inspection did not evaluate the government’s policy to phase out nuclear power plants.

As a result, the government is set to continue its plan to close 14 nuclear reactors once their life cycles end, ultimately reducing the number from the current 24 to 14 by 2038, which includes new units set to open.

The government is likely to continue facing controversy in pursuing this policy as the latest BAI inspection has raised issues with evaluating the economic efficiency of closing existing nuclear reactors.
Share
Print
List