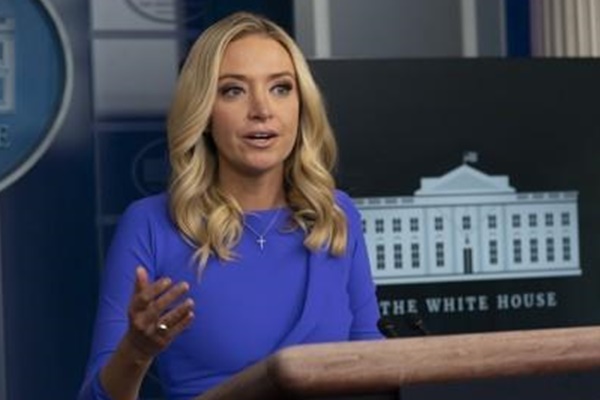 Trump has until December 23 to either sign it or veto it.

White House spokesperson Kayleigh McEnany told reporters at a press briefing on Tuesday that she doesn't have a timeline on the matter, but President Trump does plan to veto it.

The spokesperson said that Trump opposes the annual defense bill as it would constrain his ability to withdraw U.S. troops from South Korea, Afghanistan and Germany.

A veto by Trump, however, will likely be overridden in future votes, as the bill passed both the Senate and House of Representatives with veto-proof margins.
Share
Print
List