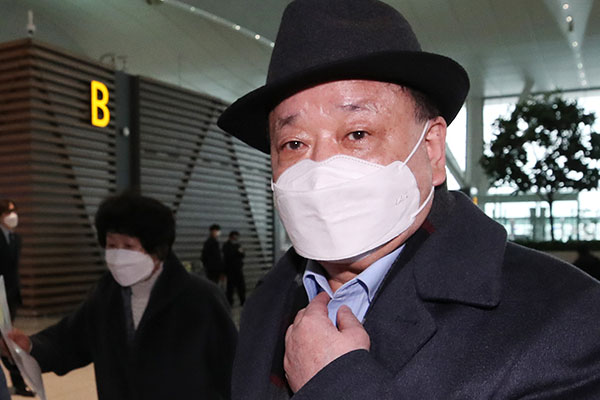 New South Korean Ambassador to Japan Kang Chang-il, who departed for Tokyo on Friday, said he will deliver the Moon Jae-in administration's will to normalize relations with Japan.

Speaking to reporters, Kang referred to the president expressing this during his New Year's press conference this week, vowing to take a step-by-step approach toward resolving thorny issues between the two sides.

In the latest development, a Seoul court ordered Japan to compensate Korean victims of the Japanese military's sexual enslavement during World War Two.