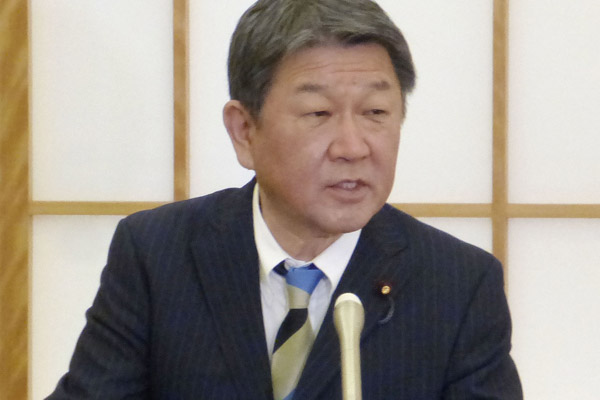 Department spokesperson Ned Price said in a statement on Wednesday that in a phone call, Secretary of State Antony Blinken and Foreign Minister Toshimitsu Motegi reaffirmed the strength of the U.S.-Japan alliance as the cornerstone of peace, security and prosperity essential to a free and open Indo-Pacific.

He said the two officials also welcomed further regional cooperation, including through U.S.-Japan-ROK trilateral coordination and the Quad.