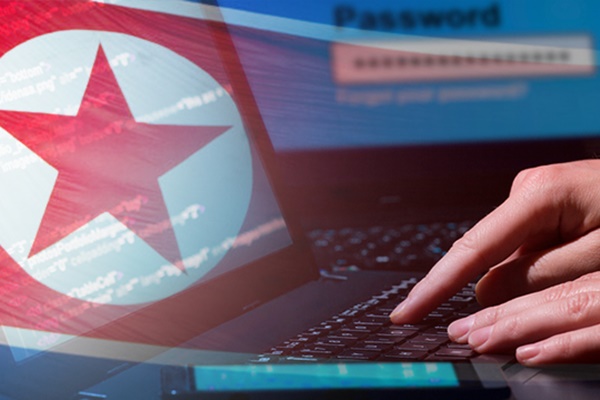 The National Intelligence Service(NIS) revealed the intelligence in a report session at the National Assembly Intelligence Committee on Tuesday, according to multiple ranking members of the parliamentary committee.

Main opposition People Power Party Rep. Ha Tae-keung, who represents the party at the committee, said the North has been making one-point-58 million cyberattack attempts every day, up by 32 percent from last year.