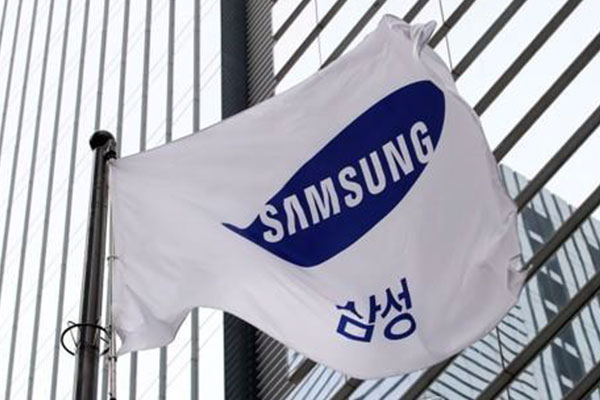 Samsung Electronics has posted on-year growth of over 40 percent in operating profit in the first quarter despite an estimate of lackluster performances in the semiconductor sector.

In its earnings guidance on Wednesday, the tech giant said its operating profit stood at nine-point-three trillion won in the January to March period, up 44-point-two percent from the same period last year.

It also marked on-quarter growth in both operating profit and sales from nine-point-05 trillion won and 61-point-six trillion won, respectively, in the fourth quarter.

Specific performances by sectors were not announced but market observers estimate growth in the smartphone and home appliance divisions backed by a reinvigorated consumer sentiment that offset a lower-than-expected performance in the semiconductor sector.
Share
Print
List 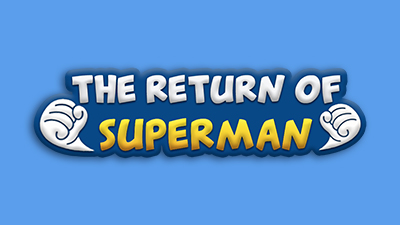