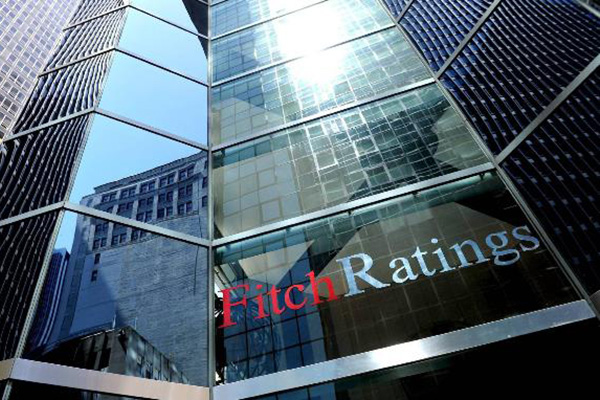 The Finance Ministry said on Thursday that Fitch kept South Korea's rating steady, in contrast to downgrades for 18 countries including Britain, France, Canada and the U.S. since March last year, reflecting the fallout of the COVID-19 pandemic.

Fitch said in a statement that a strong economic recovery, underpinned by the government's effective management of the pandemic and a dynamic export sector, should continue to support South Korea’s credit ratings in the near term.

The agency also maintained its growth forecasts for the country at four-point-five percent this year and three percent next year.

South Korea has kept its current evaluation, the fourth-highest of Fitch's sovereign ratings, since 2012.