De-Facto Samsung Head Could Be Granted Parole Next Month 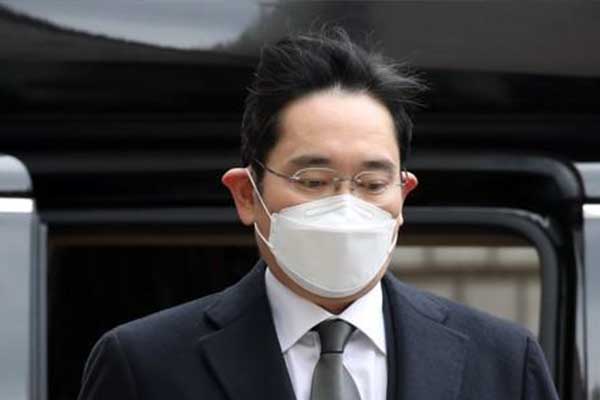 Samsung Electronics Vice Chairman Lee Jae-yong, currently serving a prison term for bribery, may be released on parole around Liberation Day next month, according to speculations.

Sources within the judicial community on Wednesday said the Justice Ministry recently received a list of nationwide parole candidates ahead of a review panel early next month. Lee is reportedly included on the list.

Lee, who was sentenced to two-and-a-half years in prison in a retrial in January, would be eligible for parole by late July after serving 60 percent of his term. South Korea traditionally issues special pardons and paroles around Liberation Day which falls on August 15.

The political community has suggested granting either a presidential pardon or parole to the Samsung heir, with the latter option less likely to weigh on the administration.